is a fictional superhero appearing in American comic books published by Marvel Comics, as well as its associated media. The character was created by writer-editor Stan Lee, developed by scripter Larry Lieber, and designed by artists Don Heck and Jack Kirby. He made his first appearance in Tales of Suspense #39 (cover dated March 1963). 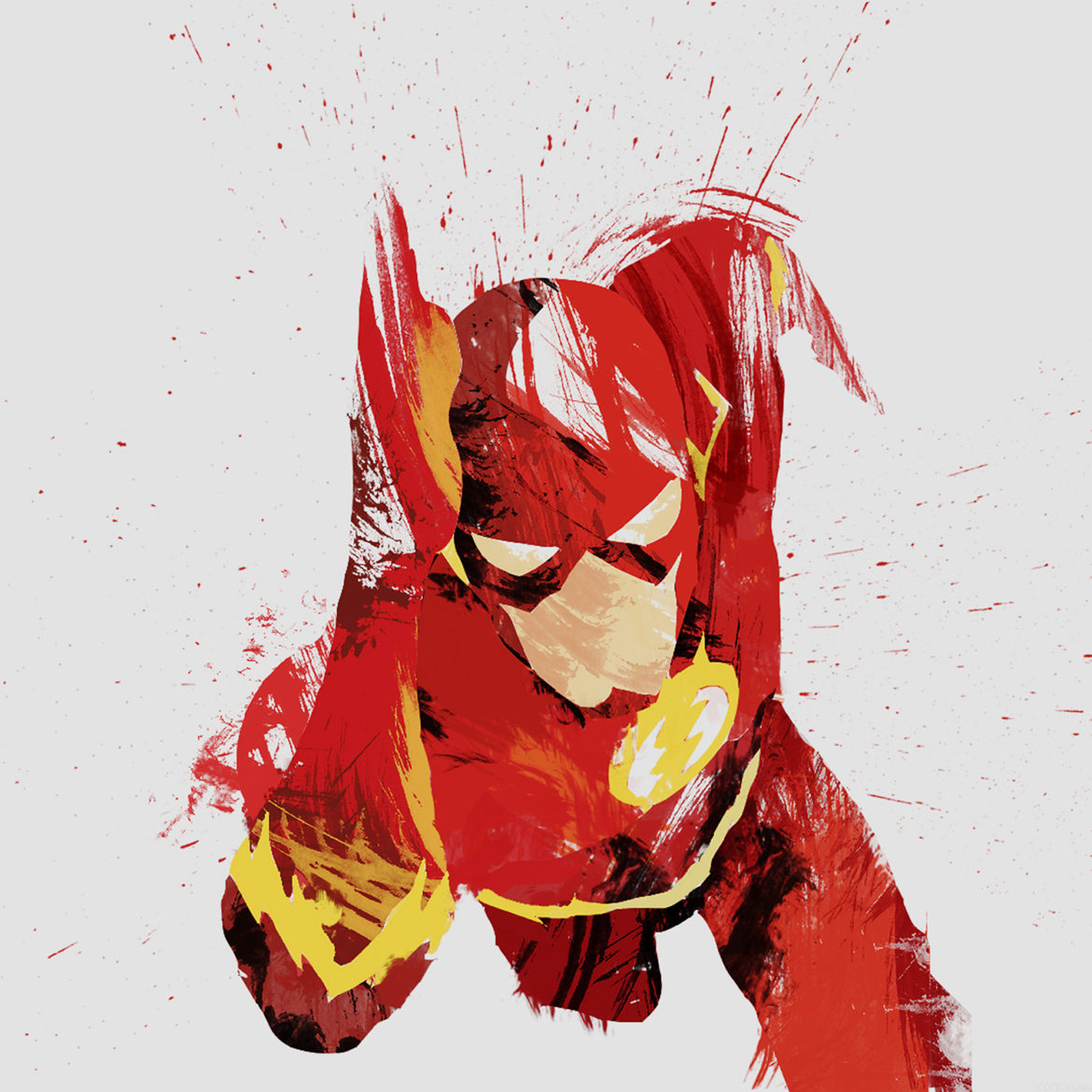 An American billionaire playboy, business magnate, and ingenious engineer, Tony Stark suffers a severe chest injury during a kidnapping in which his captors attempt to force him to build a weapon of mass destruction. He instead creates a powered suit of armor to save his life and escape captivity. Later, Stark augments his suit with weapons and other technological devices he designed through his company, Stark Industries.

He uses the suit and successive versions to protect the world as Iron Man, while at first concealing his true identity. Initially, Iron Man was a vehicle for Stan Lee to explore Cold War themes, particularly the role of American technology and business in the fight against communism. Subsequent re-imaginings of Iron Man have transitioned from Cold War themes to contemporary concerns, such as corporate crime and terrorism. 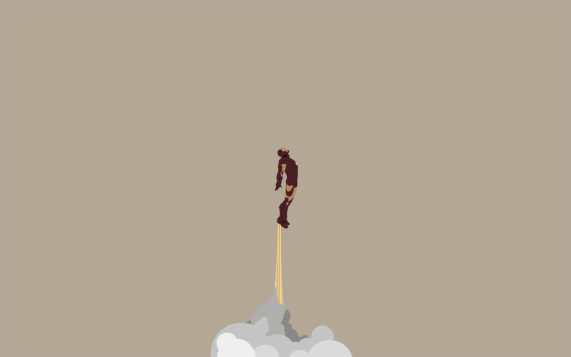 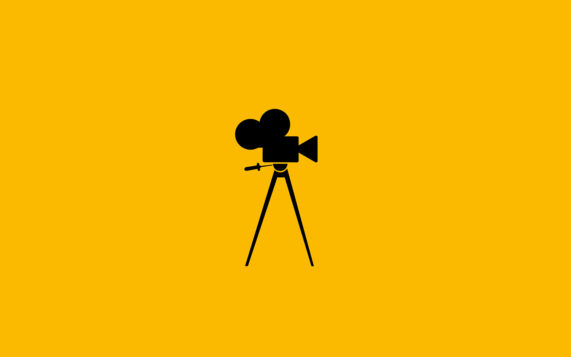 Throughout most of the character’s publication history, Iron Man has been a founding member of the superhero team the Avengers and has been featured in several incarnations of his own various comic book series.

Iron Man has been adapted for several animated TV shows and films. The character is portrayed by Robert Downey, Jr. in the live action film Iron Man (2008), which was a critical and box office success. Downey, who received much acclaim for his performance, reprised the role in a cameo in The Incredible Hulk (2008), two Iron Man sequels Iron Man 2 (2010) and Iron Man 3 (2013), The Avengers (2012) and Avengers: Age of Ultron (2015), and will do so again in Captain America: Civil War (2016) and both parts of Avengers: Infinity War (2018/2019) in the Marvel Cinematic Universe.

“There’s a stigma that guys hate romance and hate love, but that’s not true. Look at ‘Iron Man.’ There’s a whole through-line plot about his relationship with Pepper, and everybody loves it.”Cassandra Clare